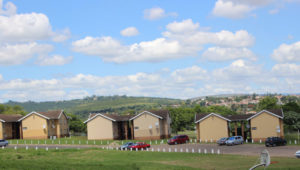 How to apply for housing

Want to apply to become a tenant at Acacia Park in Oribi, Aloe Ridge in Westgate or Signal Hill in Prestbury? You can apply for

What is Social Housing?

Find out what Social Housing is and how it works.

If you need more information please make contact with us

Capital City Housing NPC is a Non Profit Company that was formed in 1999. As a Social Housing Institution, it is defined as a legal entity established with the primary objective of developing and/or managing housing stock that has been funded through grant programmes. Capital City Housing NPC is situated in Pietermaritzburg, which is the second largest city in Kwa-Zulu Natal, and is the Capital of the province.