A relatively new concept has been the development of Adolescent Support Groups. These groups are currently only in operation at Acacia Park. We were approached late in 2015 by a resident of Acacia Park, who is a registered nurse and works at one of the city hospitals, to sponsor a support group for teenagers. She was already engaged in providing counselling and mentorship for some of the young ladies at the development, most of who were friends of her teenaged daughter.

The support group is gender specific, and provides the young ladies of Acacia Park with a forum where they can raise issues that are of concern to them in an environment that is supportive and non-judgemental. In addition to simply raising and discussing issues, there is also a strong mentorship component.

We are already in the process of starting a similar support group for the adolescent boys at the complex. 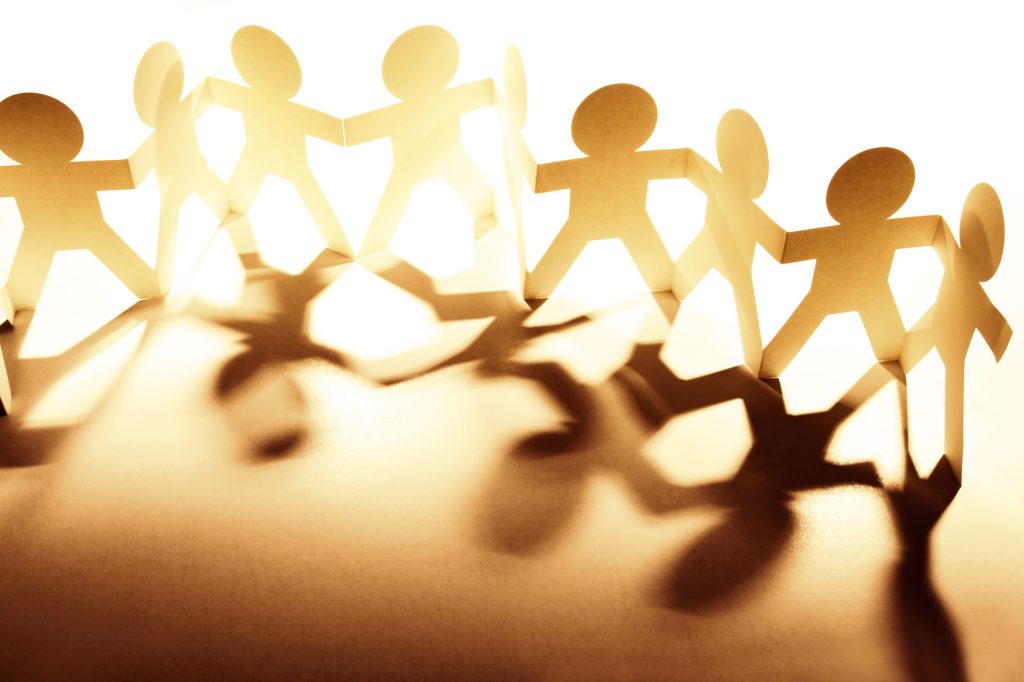